According to the public relations of Pars Oil and Gas Company, the contract for the development of Farzad “B” joint gas field was signed today (Monday, May 17, 1400) in the presence of the Minister of Oil, the CEO of the National Oil Company and the CEO of the Pars Oil and Gas Company. The title of employer and Petropars Group was signed as a general contractor in Shahid Beheshti Hall of the Ministry of Oil.

The goal of this contract is to achieve a daily extraction of one billion cubic feet of rich gas (28 million cubic meters) over a period of 5 years. The gas produced by this field is transferred to the onshore facilities of Pars 2 Kangan region in Bushehr province for processing.

In onshore facilities, gas condensate is first separated from sour gas and transferred to the South Pars refinery phases 12 and 19 for stabilization. Exhaust gas from Farzad “B” project onshore facilities is also distributed for processing among 5 refineries in Pars 2 region.

According to the contract, which was signed with a capital of 1 billion and 780 million dollars in the form of reciprocal sale, Petropars Company is obliged in the first stage of development, drilling 8 development wells, construction and installation of a main deck with liquid separation facilities, construction and installation of a Perform a well deck with minimal facilities.

The project’s coastal facilities also include equipment for receiving sour fluid produced offshore and condensate separation, as well as ancillary facilities and onshore pipelines for the transfer and distribution of sour gas and condensate to refineries located in the Pars 2 region.

According to this contract, Petropars Company is obliged to make maximum use of the capacities and capabilities of contractors and manufacturers of internal equipment with the full supervision and approval of the employer.

With the implementation of this plan, in addition to increasing gas production capacity, a platform for creating extensive employment in the country will be created and a suitable business market will be created for contractors and manufacturers of domestic equipment.

According to this report, the Farzad “B” joint gas field is located within the Persian block on the border between Iran and Saudi Arabia, at a distance of about 20 km from the Persian island. 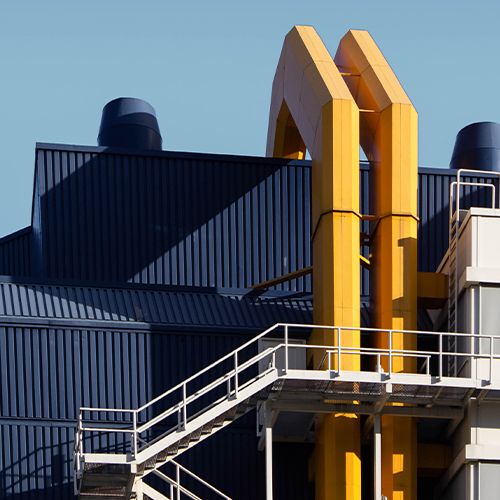 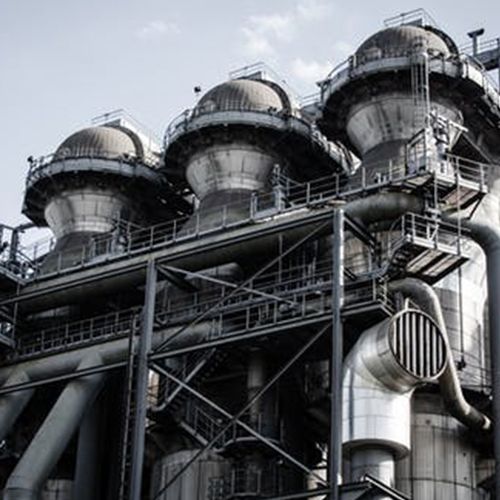 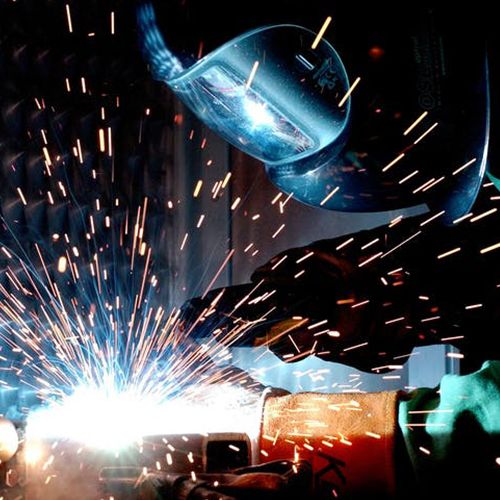 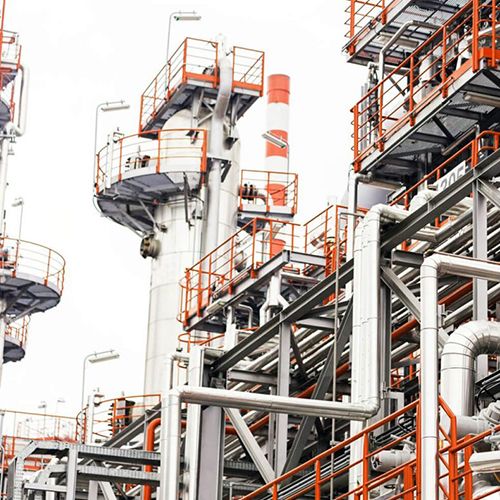 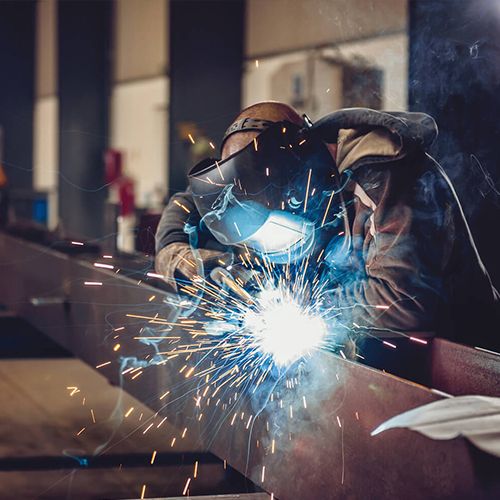 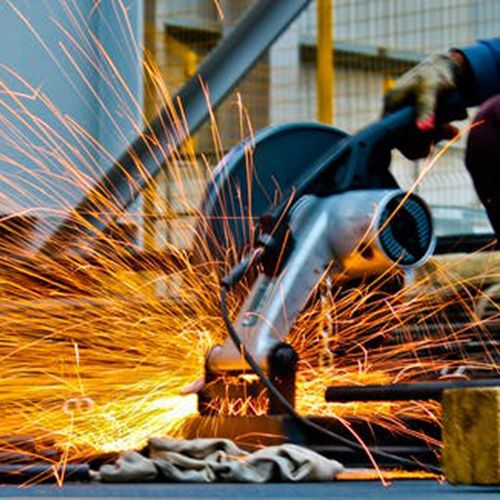 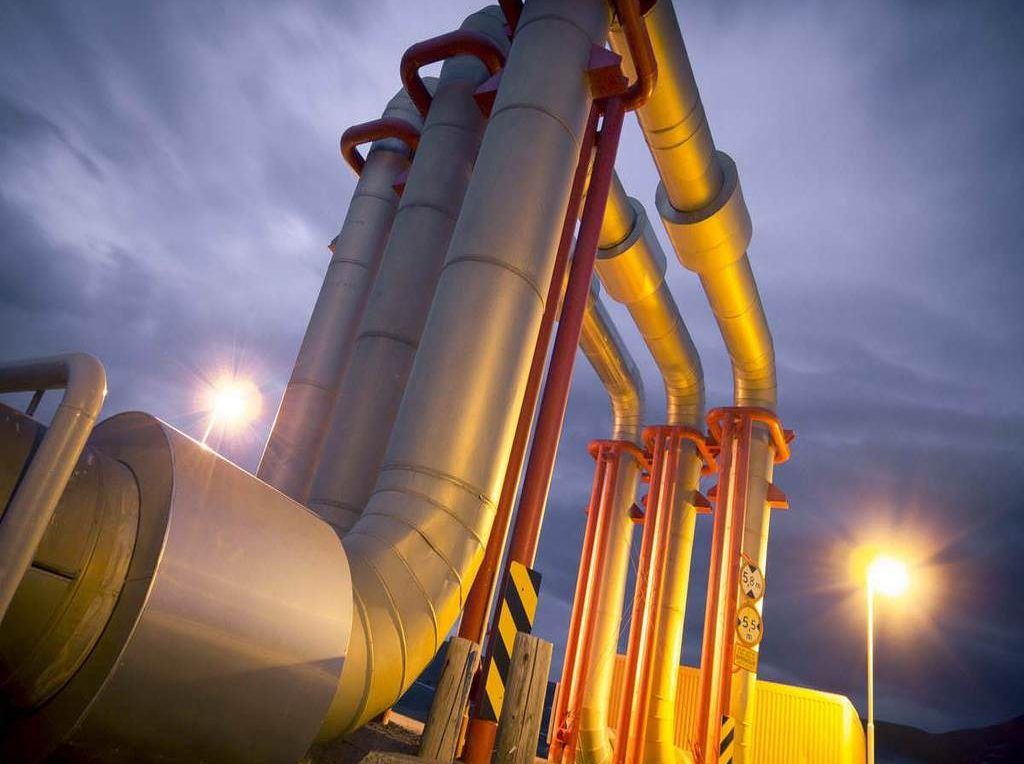